Ok, I get it, anything that is located in the close vicinity of Florence, one of the world’s capitals of arts and awesome, is hard to appreciate. But even apart from the home town of Dante and many others, Tuscany is a particularly gorgeous spot on the world map – and you could say it is highly appreciated by travelers. You could also choose to say that it is SWAMPED by tourists, which would be the much more accurate description.

When I first started my internship here, I spent every minute I possibly could discovering Florence or some of the other cities like Siena, Lucca, Arezzo, San Gimignano and the like (though admittedly, I skipped Pisa without a real reason). I knew these were wonderful cities before I even went there and I’m sure many of you have the same feeling about these well-known places in Tuscany. What I didn’t know though was that the place where I was living and working was pretty great, too – I had just never heard of it before. And I couldn’t really be bothered to take a second look at it (or, let’s face it, even a proper first one). Why? Well, for starters, it has a hell of a bad reputation.

Prato, as the second largest city in Tuscany, has a huge textile industry. It has been a big player in this sector for centuries – only that today, most of the textiles are produced by Chinese immigrants working under really precarious conditions. Believe me, I went to some of these factories and I was just and only shocked.

Some of you might wonder why I would even go there – and I wish I could simply say I was investigating the industry’s terrible drawbacks for a nationwide newspaper, but my mum taught me not to lie (Hi muuum!) and things are a bit more complicated here, so you will have to be patient for one of my next posts to find out. Or you could be super excited instead, which would be totally fine with me.

Anyway yes, the city is rather infamous for being a site of modern slavery and rightly so. But honestly, once you look into the city a little bit, you still can’t fail to notice that it has everything people come to Tuscany for: a rich history, picturesque piazzas, tiny streets, statues, churches, amazing restaurants and bars and even more importantly: it doesn’t have tourists! Nobody seems to come there, ever. I have enjoyed being in this city quite a bit, that’s why I wanted to introduce you to this often overlooked wallflower of a place.

So here’s to you, Prato, you most underrated city in Tuscany.

These are a few reasons why anyone who comes to Tuscany would want to give Prato a shot:

1. The historic centre is tiny but beautiful. 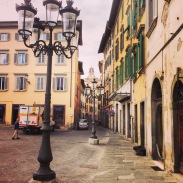 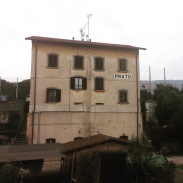 2. There are great places to dine, wine and eat your fill for just a few bucks on excellent aperitivo buffets if you’re a cheap student such as myself. Just to give you some examples: 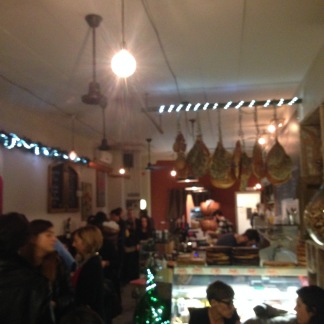 I Frari: Buzzing every night – 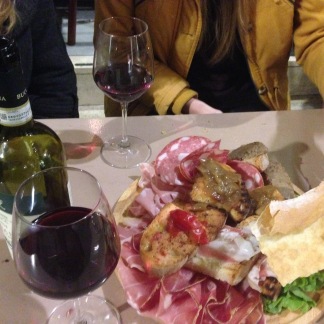 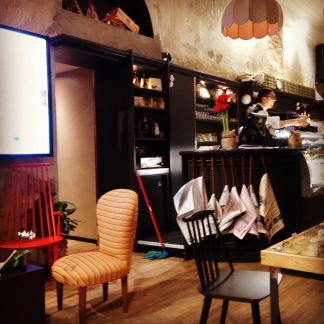 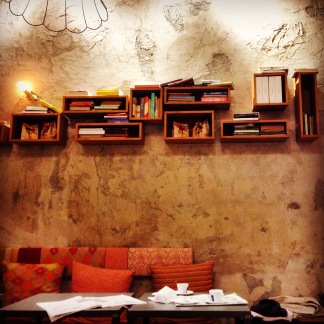 As pretty as their coffee is good. 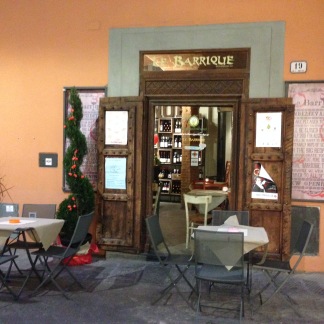 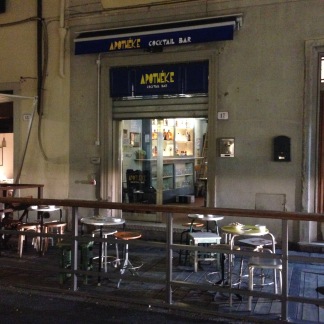 3. Prato has a ridiculously high number of unique little shops and boutiques (and they won’t even make you pay the elsewhere common touristy prices). 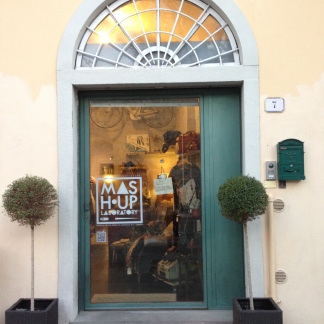 mash.up is a graphic studio & concept store at once 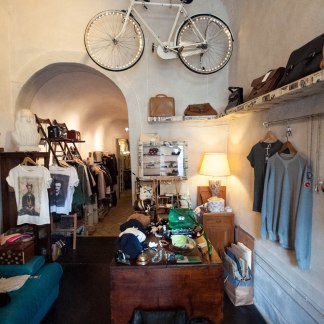 with self-designed clothes and crafts* 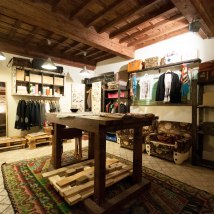 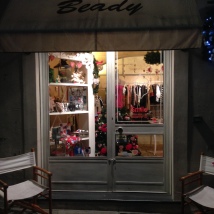 And then just across the piazza – 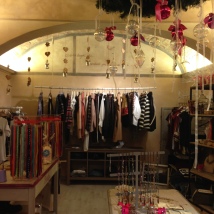 * Niccolò, the designer / owner / mastermind behind mash.up is currently setting up his Etsy store, too, you can check him out here meanwhile. 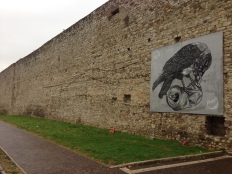 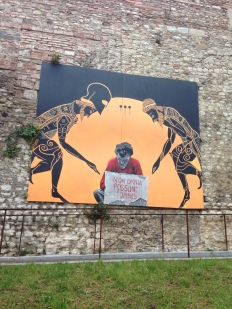 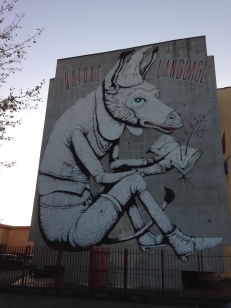 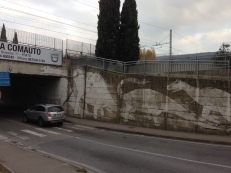 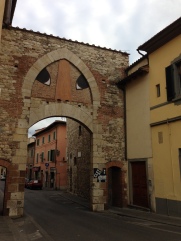 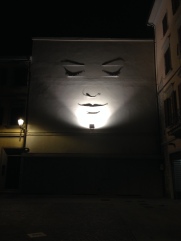 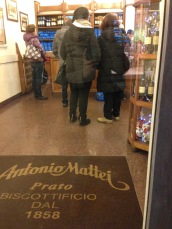 5. The world famous cantuccini biscuits origin here, which is why they’re also known as Biscotti di Prato. There’s a biscottificio in town (for the lack of a better word I will have to say bakery, but it’s really a place that just and only produces these cantuccini) that has been selling them since 1858 and they’re basically heaven. You might be wondering why I didn’t add a photo of the biscuits too – and the answer is yes, I ate them all.

6. It is framed by some beautiful tuscan hills, all with olive groves and the occasional tiny village from wonderland that inspires people to pick up writing again. 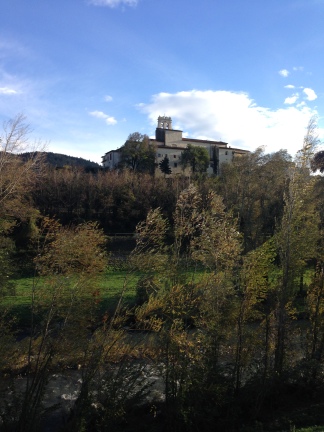 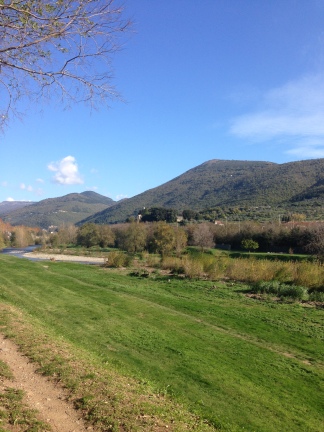 7. It even has a kick-ass castello from the 13th century that is free to visit. 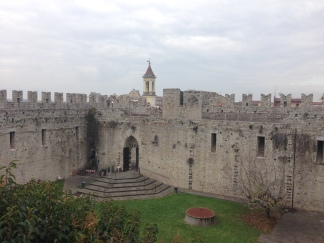 It’s maybe not the prettiest but it sure kicks ass 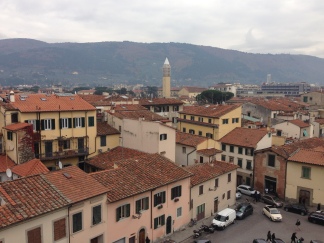 and has a great view over the roofs of Prato.

8. It can do doorporn – and we all know that’s what people travel for anyway. 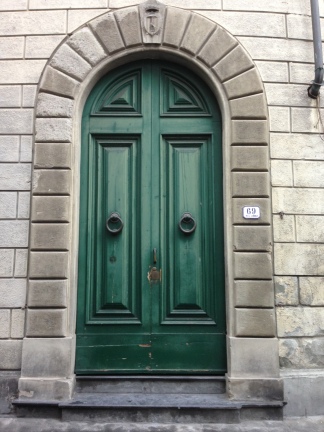 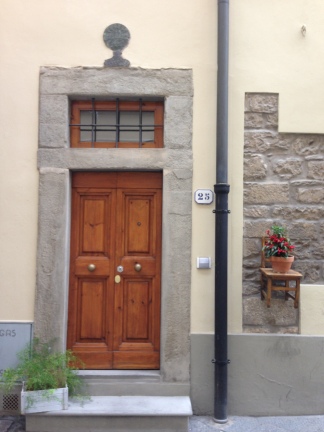 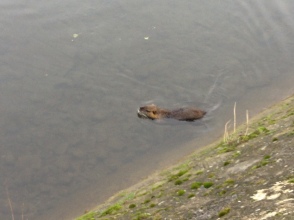 8½. (because how can a plague really be a reason to visit a city?) Prato has got nutria! They’re basically rats but HUGE and resemble beavers more than their actual yucky relatives. I almost got a heart attack when the first one crossed my way at night time, but they’re goddamn cute once you got used to them.

So, is Prato the greatest place in Tuscany? Hell no. It’s not even anywhere close. The usual destinations are the usual destinations for a reason. What I’m saying is: there are nice things to see and do in Prato, too, and having lived there for a while, I wanted to share them here because most people probably don’t know about them. So, if you’re interested in exploring a Tuscan city that has not (yet?!) been discovered by international mass tourism, here’s your place to go.

Feel the irresistible need to visit Prato like – now? Hit me up for further recommendations! 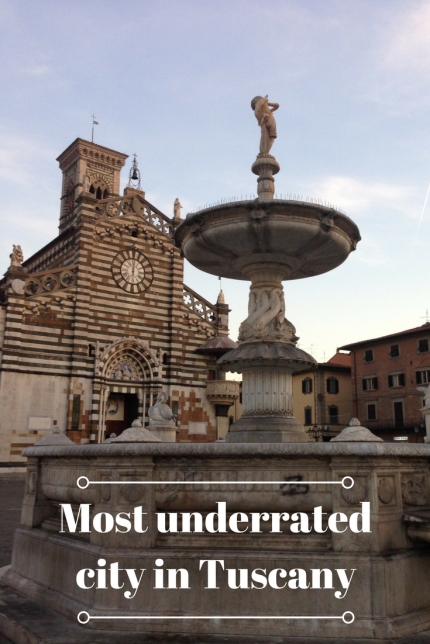 9 thoughts on “Tuscany’s most underrated city: 8 ½ reasons to get off the beaten track”